Kintamani Volcano is one of the most famous Bali Places of Interest in the central mountains area of Bali. With the magnificent view of its caldera, and also the beauty of Lake Batur which fills the large part of the caldera, the crater of Mount Batur is the central interest of the place which is estimated to have 13 square km size. The view is the main reason to come here. Surrounded by the captivating nature of Mount Batur, you will find plenty more reasons to linger in the crater itself and be sure to also take in the joyous winding road along the lake shore to Toya Bungkah, Pura Ulan Danu Batur, or even the hot springs.

Kintamani Volcano area actually consists of 3 main villages including Penelokan, Batur, and Kintamani. There are also some ancient villages around Batur Lake which is often known as Bali Age Village. Penelokan is the vantage point at the southernmost of the crater rim. You will be greeted by a fantastic spectacle as you come over the ridge at Penelokan and gaze down in wonder at the twin caldera of Lake Batur.

Penelokan is the best location to enjoy the panoramic delights of Kintamani Volcano with the combination of the lava field, a green carpet of plants, black molten rocks, and the blue-green lake water. Penelokan has hotels and restaurants and is located 1,500 meters above sea level with deliciously cool temperatures. Gunung Batur comprises three volcanic cones : Batur I, Batur II, and Batur III. Trekking and hiking as well as observing the sunrise are all popular pastimes. Batur caldera on the northwest of Gunung Batur is one of the biggest and most beautiful in the world.

Caldera II is circular-shaped, with a diameter of at least seven kilometres. Danau (Lake) Batur, located on the southeast side of Kintamani Volcano, is 16 kilometers wide and is a popular fishing spot. Toyobungkah has a hot springs and is located by Danau Batur, the water is said to have healing properties and to come from the heart of Gunung Batur. Its a great fishing spot and also features an art gallery. Toyobungkah is a popular choice to spend the night before hiking up Gunung Batur to watch the sunrise. Gong Gede Temple was spared from the massive volcanic eruption in 1926 and is situated in Pura Ulun Danu Batur in the new Batur village.

This west facing temple dates back to the 10th century. On the west of Mount Abang is a secluded village called Trunyan that has held on strongly to its ancient burial tradition of using an open graveyard. Pancering Jagat Temple is located in Trunyan village and its name is derived from a four-metre tall statue called Arca Da Tonta or Ratu Gede Pusering Jagat. Kintamani Volcano is a noted producer of fruit and vegetables as the soil is rich in minerals from the volcano. The northern part, 400 metres above the sea level, is the biggest bamboo producer on the island.

Danau Batur is the main source of irrigation water for Bali, locals also breed freshwater fish here. The temperature of Toyabungkah hotsprings water reaches up to 45 degrees celcius. Kintamani Volcano is in Bangli, the only district in Bali without a shoreline. Danau Batur water serves several springs on the island, called Tirta Suci. The best panoramic views are enjoyed from 10:00 to 15:00. Hiking up Gunung Batur usually takes at least three hours. Official guides are recommended and its best to organize them through travel agents. 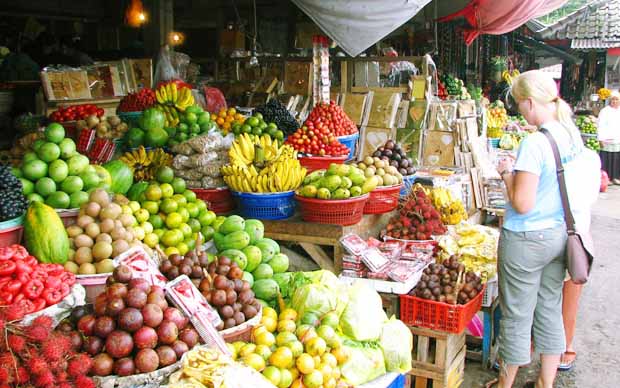 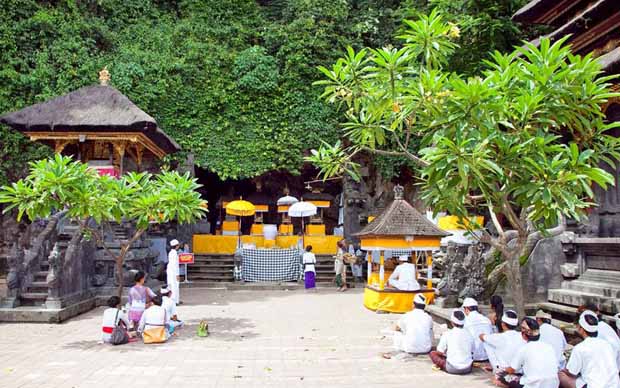 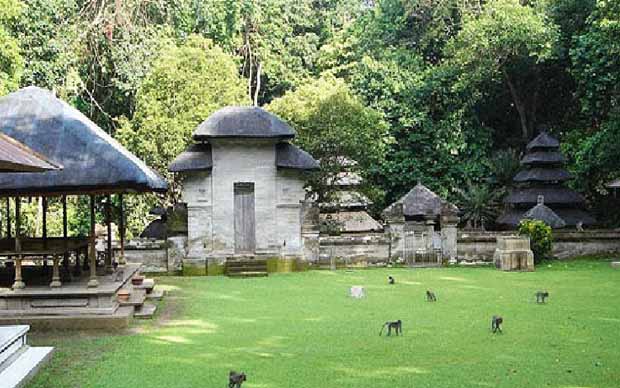 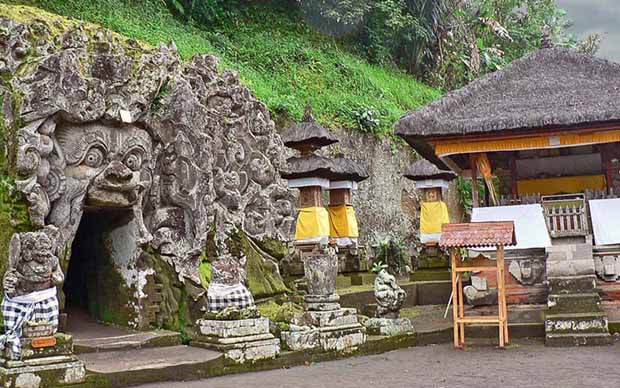 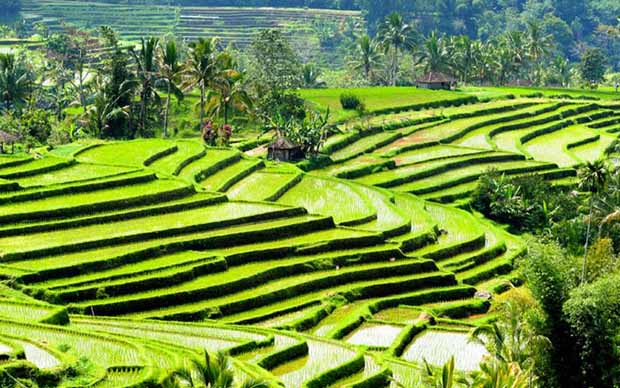 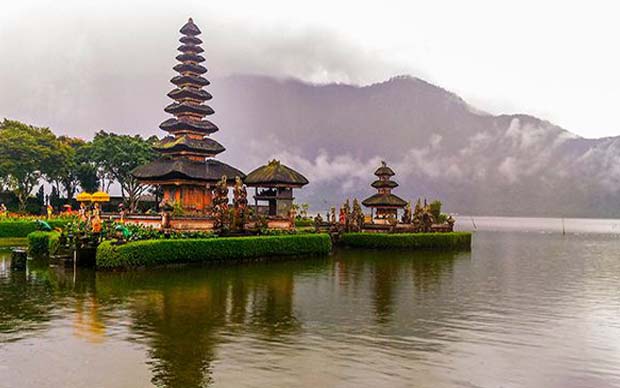 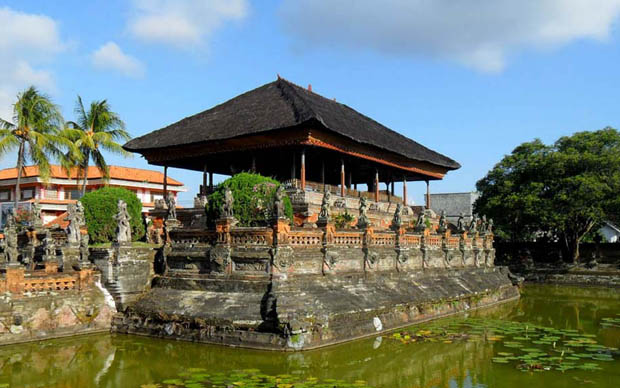