Narmada National Park located in Lembuak village, Narmada District, West of Lombok regency, about 10 kilometers east of Mataram city, West Nusa Tenggara Province, Indonesia. Narmada is a water park which is a replica of Mount Rinjani and Segare Anak lake, this park is one of the sacred places by the people in Lombok.

The name of Narmada itself was taken from the name of a tributary of the Ganges which is very sacred in India named Narmada Nadi. Here are some important things that make Narmada park become famous among others, are as follows:

The Fountain of Youth
One of the things that makes Narmada Park was famous is Bale Petirtaan, within there is a wellspring which is the confluence of three water sources: Suranadi, Lingsar and Narmada itself. Hinduism people believed this water as a Tirta or sacred water, and visitors believed that sacred water as a wellspring of youth.

Bale Terang (Bale Loji)
Narmada was built by King Anak Agung Ngurah Karangasem in 1727 AD, as the resting place of the royal family. Bale Loji shaped like a houses stage consisting of basement that serves as a warehouse. Its upper part is divided into three sections, two sections at the ends (north and south) as a king bed. Meanwhile, the living room is an open area as the king saw the sights eastward in the direction of Meru. Not only Meru, from Bale Terang, visitors can enjoy the swimming pool view with clear water and from long distance looks a red flowering trees, which breathed fresh aroma typical of forest flowers.

Pura Narmada
The sacred building of Pura Narmada is also not less interesting to caught the visitors attention. This temple is one of the eight oldest temple on Lombok island. This sacred place is touted as a miniature of Mount Rinjani, which is surrounded by impressive verdant crops, forests and beautiful expanse of the lake will pamper the eyes of every visitor who comes to this place. 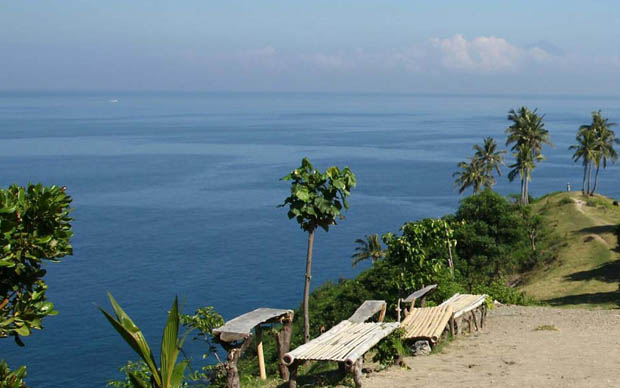 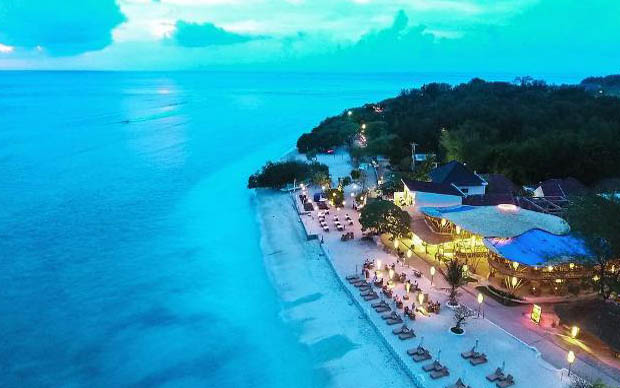 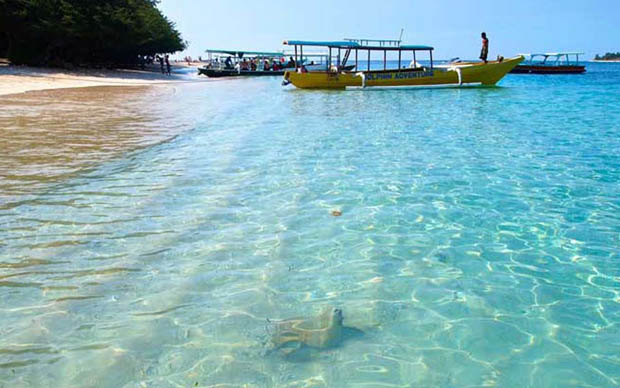 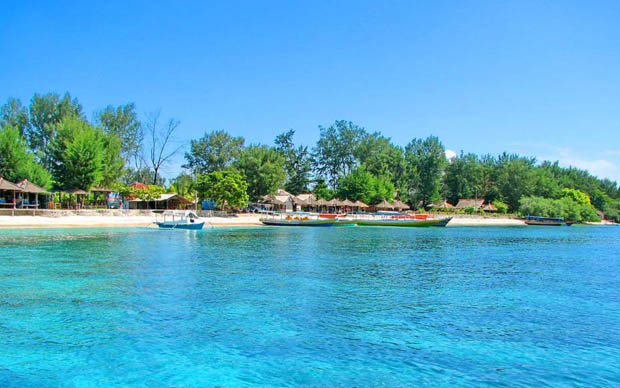 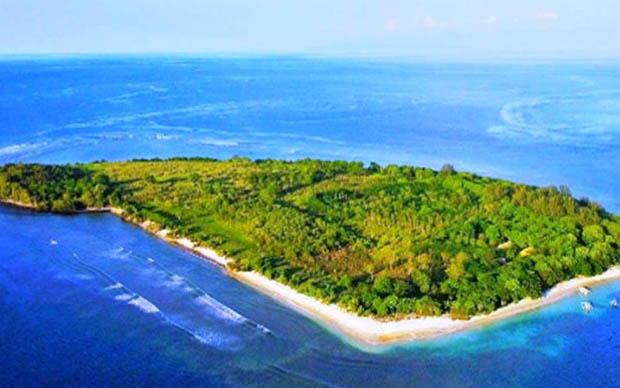 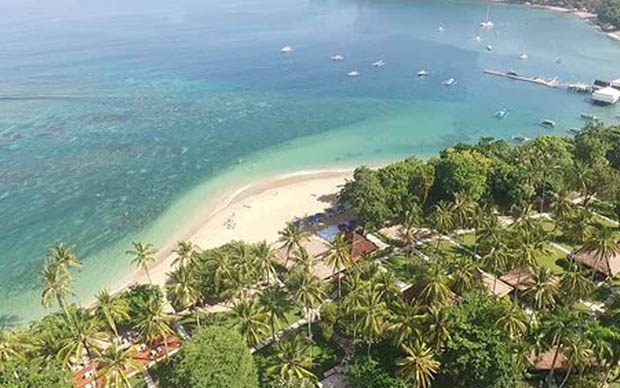 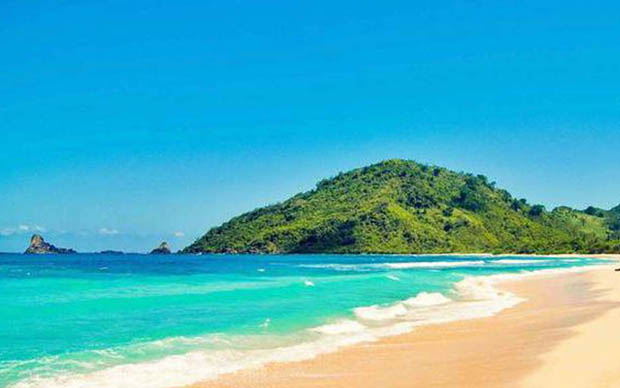